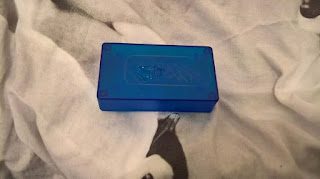 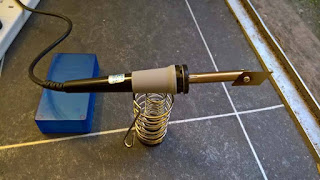 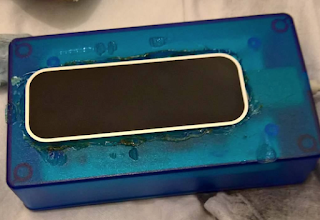 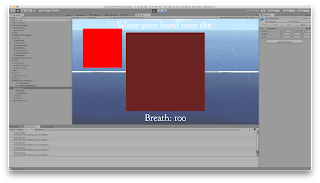 I also plan to replace a graphically intense steam spray with a graphic, just to make life easier for the computer.
Posted by Bowhead 2 at 16:21